Working with Rijkswaterstaat on a safer Netherlands

Reduce the number of road deaths? That’s the ambition of the Ministry of Infrastructure & Water Management. And to achieve this goal, a new approach (included in the 2030 Strategic Road Safety Plan) has been proposed, based on risk indicators. One such indicator is improving the safety of cyclists in the Netherlands, and data is playing an important role here in this. With, for example, the National Road Traffic Data Portal being used for data management and the establishment of the Road Safety Data Taskforce, a collaboration of local and regional authorities.

Paul Schepers of Rijkswaterstaat (the government agency within the Ministry responsible for Public Works & Water Management) is programme manager for the implementation and brought in CQM to get more insight into exactly how busy it is on bike lanes. We talked to him and Marnix Zoutenbier from CQM about how this project is contributing to cycle traffic safety in the Netherlands. 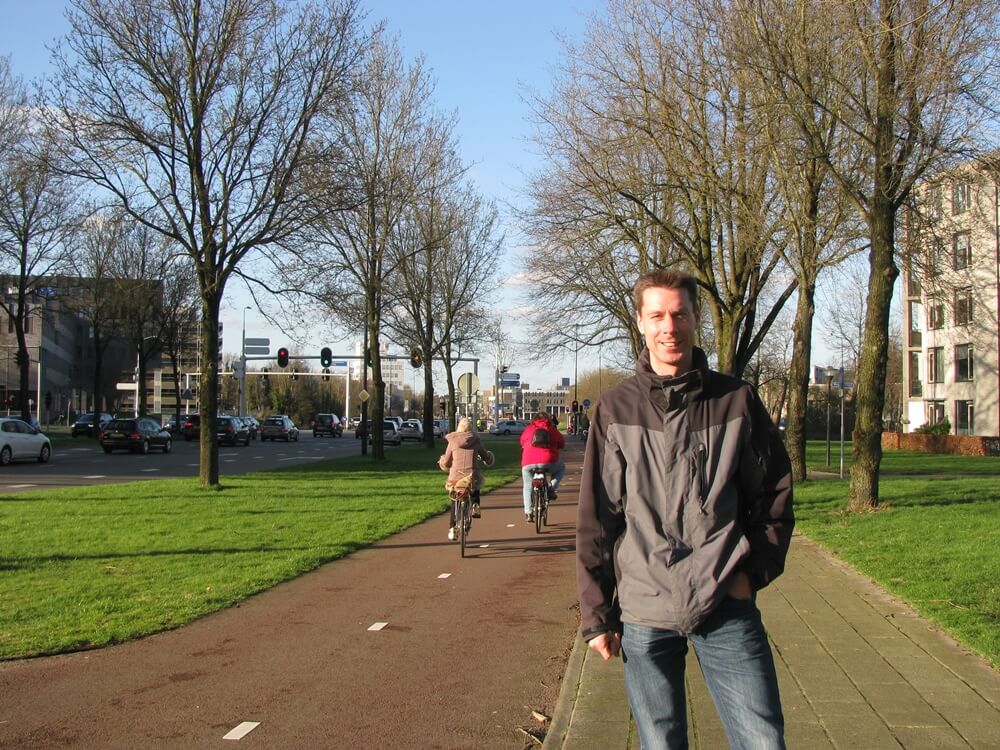 Paul Schepers of Rijkswaterstaat is Implementation Programme Manager, Road Safety Data Taskforce. The taskforce is a collaboration of municipalities and provinces in the Netherlands who have expressed interest in accessing road safety data. Paul’s role includes collecting and making available data on cycle paths.

“Improving bicycle traffic safety in the Netherlands is necessary because many traffic accidents occur involving cyclists,” explains Paul. “Unfortunately, for some years now we’ve not seen any fall in the number of road deaths amongst cyclists, while the number of serious road injuries is actually rising. Obviously, for health reasons we want more people to take their bike instead of the car, and that they can do so safely.

“The task of improving road safety for cyclists comes out of the new 2030 Strategic Road Safety Plan. This proposes a risk-based approach. The thinking behind this being that road safety policy should no longer just be reactively based on accident and casualty figures, but that one should instead proactively manage possible road safety risks. You do this by mapping risk indicators: indicators to identify, measure and monitor the safety level of specific parts of the traffic system. A sufficiently safe bike lane is one such component. In order to then see how that then affects road safety. This calls for data, and data calls for CQM.”

The breadth of a bike lane

“Research shows that the quality of bike lanes is important in improving road safety among this target group,” continues Paul. “Elements of the risk indicator 'safe bike lanes’ include: are there obstacles on the paths? Are the paths wide enough? Is the course of the road clear from markings? And so on. CQM contributed to data for the section 'are the bike lanes wide enough?' You only know whether a lane is wide enough when you know how many cyclists ride it. In other words: you need to look at the intensity of bike traffic.”

“Amongst other things,” explains Paul, “we’ve used available data from the CBS (Central Bureau for Statistics) 'On the road in the Netherlands' (ODIN) survey. But obviously, the survey’s sample doesn’t represent the whole of the Dutch cycling public. So CQM broadened the sample by using probability calculation. This also gives insight into which route options are most likely to be used by cyclists, even though this isn’t actually covered in the survey. So, for example, the probability that a person who normally takes the car for a short trip will also occasionally use their bike, and vice versa. As a result, we’ve collected a lot of useful data for road authorities. That's one of the nice things about working with CQM: they have the ability to translate something complicated, like mathematical data, into useable information."

“Because using CQMaps we can very quickly calculate high numbers of routes,” Marnix adds, “we were also able to calculate the shortest route for over 10 million origin-destinations and translate these into the usage of bike lanes. The algorithm also takes traffic regulations and traffic jams into account. So that every question is scalable and realistic.” 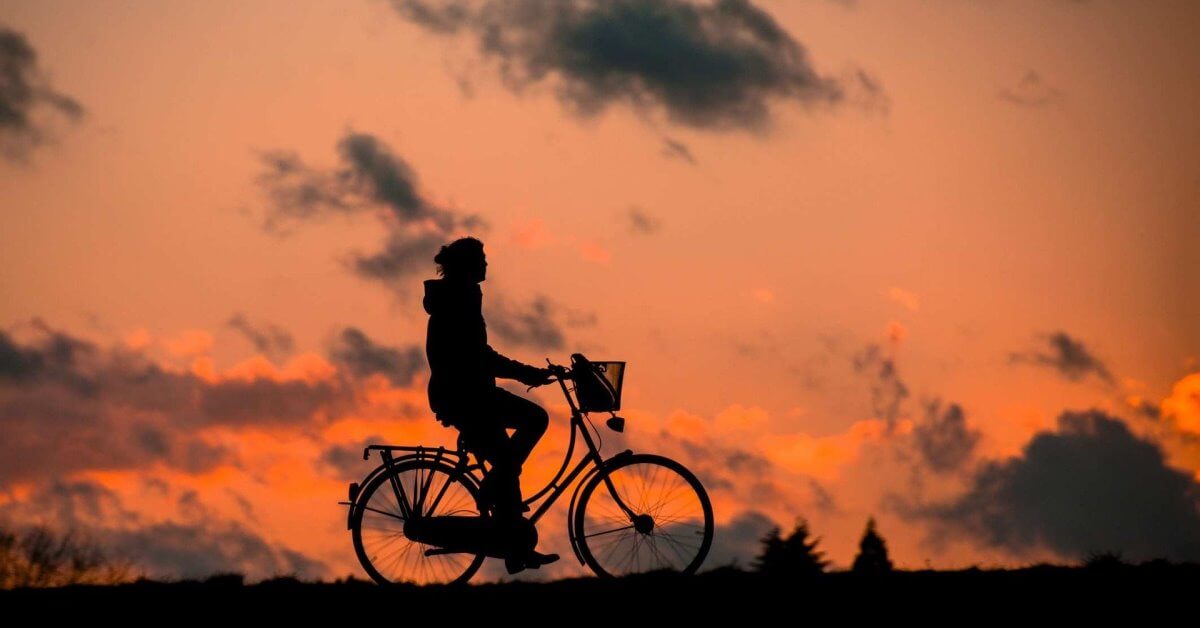 “With the algorithm we developed,” explains Paul, “we can provide Dutch municipalities and provinces with data that gives insights into just how much bike traffic there is. The bureau SWECO has mapped out other data, including the carriageway width of cycle lanes. Combined, this data can be used to determine whether lanes are wide enough for their cycling intensity. We then compare the results with the requirements for bike lanes, which have been determined nationally. So the municipalities and provinces can see at a glance what’s working in terms of bike traffic safety and where there are areas for improvement.”

“In the future, we want to add more and more risk indicators, so safety for cyclists can continuously be improved and monitored,” says Paul. “For example, by mapping out bike path obstacles, such as bollards. We can also improve our estimations of traffic intensity. The data already gives a good indication within built-up areas, but the estimates for outside built-up areas are still unreliable, for example because we have yet to look at recreational bike traffic. It’s possible to develop a model estimate for this. And we can make more use of data from the National Road Traffic Data Portal, that contains a lot of data in particular from measuring loops that have been installed on bike paths. Actually, there is coincidentally an example of one near CQM’s offices in Eindhoven: when you enter the tunnel there, you’re counted as one of that day’s cyclists. We want to compare all that available data with our sample in order to validate it. The Taskforce will continue to operate until at least 2024. The first step towards a safer cycling Netherlands has been taken and hopefully many more big strides, and safe cycling kilometres, will follow.”

Then contact Marnix! And if you’d also like to stay informed on the latest news from CQM, follow us on LinkedIn or sign up for our digital newsletter. And as a cyclist, if you’d like to see the available data from this project for yourself, simply download the Pilot fietspaddata voor verkeersveiligheid - Fietsberaad! (Pilot cycle path data for road safety, Dutch only). 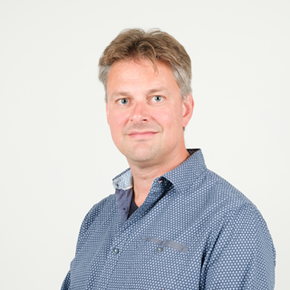 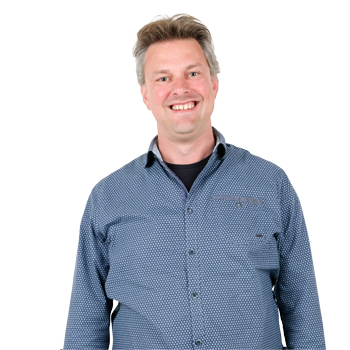